When Diane Arbus died in at the age of 48, she was already a significant influence—even a legend—among serious photographers, although only a small number of her pictures were widely known.

The publication of Diane Arbus: The response was unprecedented. Their goal was to remain faithful to the standards by which Arbus judged her own work, and to how she hoped it would be seen.

Universally acknowledged as a timeless masterpiece, and translated into five languages, Diane Arbus: An Aperture Monograph remains the foundation of her international reputation. Nearly fifty years has not diminished the impact of these pictures; they penetrate the psyche with the force of a personal encounter, and transform the way we see the world. This is the first monograh in which the image separations were created digitally; the files have konograph specially prepared by Robert J.

Diane Arbus — revolutionized the terms of the art she practiced. Five volumes of her work have been published posthumously and have remained continuously in print: An Aperture MonographDiane Arbus: Magazine WorkUntitled: Diane ArbusDiane Arbus: About Aperture Newsletter Blog Subscribe.

My Cart Checkout My Account. We detected that your JavaScript seem to be disabled. 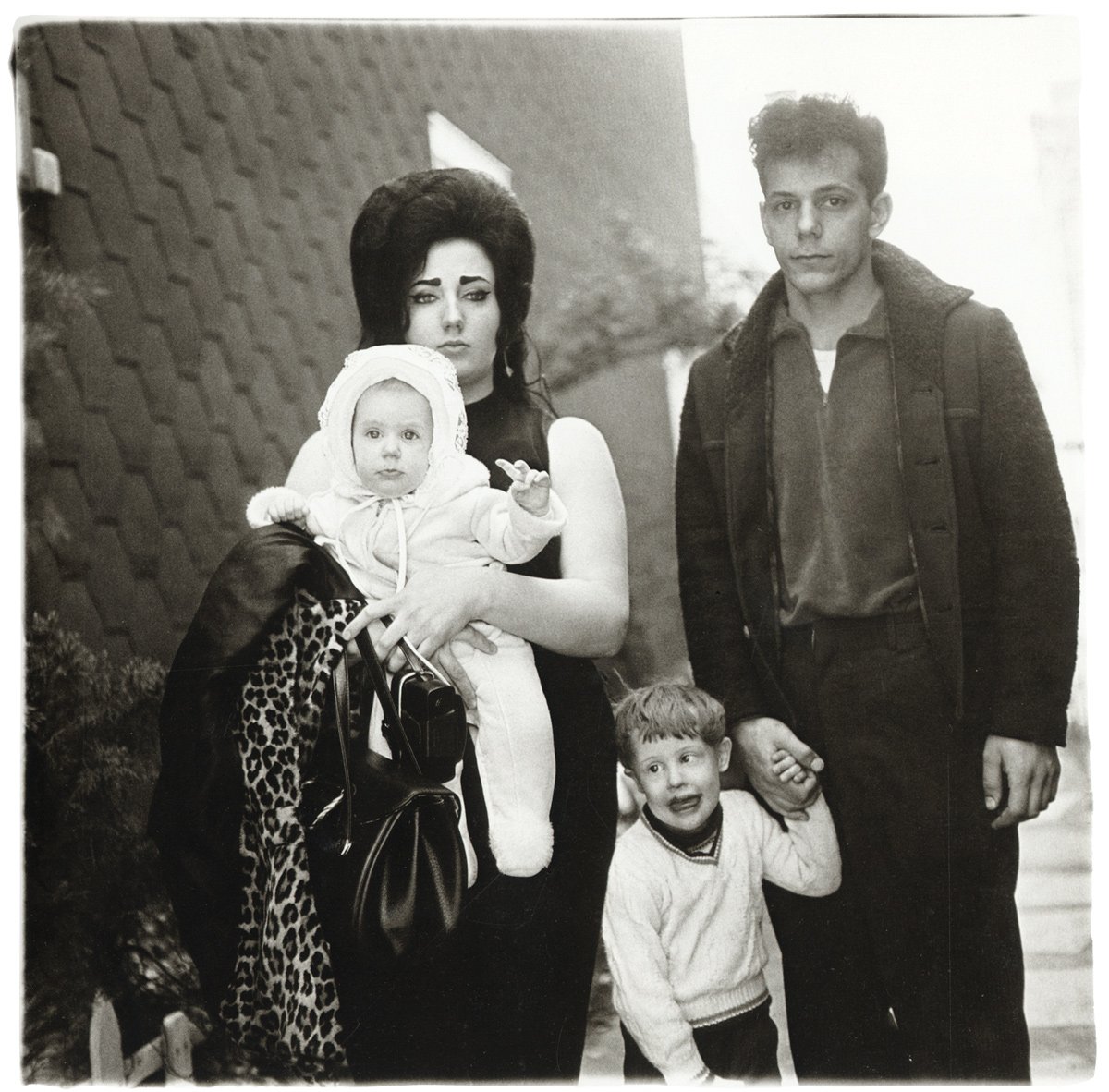 You must have JavaScript enabled in your browser to utilize the functionality of this website. You may also be interested in: Sign up for Aperture’s weekly newsletter: Aperture, a not-for-profit foundation, connects the photo community and its audiences with the most inspiring work, the sharpest ideas, apfrture with each other—in print, in person, and online.